ISSE 2015 is pleased to announce the highly acclaimed professor and researcher, Dr. Pasquale Arpaia, as the keynote speaker on Tuesday, September 29, 08:30 - 09:30.

Instrumentation and measurements for systems engineering in the innovation of the largest machine ever built by the mankind: The Large Hadron Collider at CERN

Realizing, tuning, and innovating the Large Hadron Collider (LHC) at CERN, the largest machine ever built by the mankind, fostered a powerful challenge in advanced large-scale systems and systems-of-systems applications. A key aspect has been the measurement of several physical quantities in unexplored ranges, but above all, by unprecedented precision.

In this talk, some of most interesting results of this technological research effort, as well as its further most recent developments, are highlighted by paying specific attention to the engineering of complex systems. In particular, after a short survey on the Higgs boson hunting, the presentation highlights the ideas for the next-generation of gigantic accelerators under study at CERN, starting from the new experimental technologies for LHC upgrade, up to the new collider with a diameter of 100 km. Finally, the state of the art of CERN research on instrumentation and measurement that is mainly promoting these new developments of systems engineering is illustrated, by focusing on applications for magnets, power converters, high-temperature superconductors, and cryogenics plants.

Pasquale Arpaia took MD and PhD in Electrical Engineering at University of Napoli Federico II (Italy), where now is professor of Instrumentation and Measurements. He is also Team Leader at European Organization for Nuclear Research (CERN). He was also scientific associate at Engine Institute and Biomedical Engineering Institute of Italian Council of National Research.

He is Associate Editor of the Elsevier Journal Computer Standards & Interfaces, and in the past also of IEEE Transactions on Electronics Packaging and Manufacturing. He acted as scientific evaluator in several international research call panels. He has served as organizing and scientific committee member in IEEE and IMEKO Conferences. He was invited and keynote speaker to several international conferences. In the last years, he was scientific responsible of more than 30 awarded research projects in cooperation with industry and CERN, with related patents and licenses, and funded 4 academic spin-off companies.

His main research interests include high-precision digital instrumentation and transducers for measurements in particle accelerators, evolutionary diagnostics, distributed measurement systems, ADC modeling and testing. In these fields, he published 2 books, several book chapters, and more than 210 scientific papers in international journals and conference proceedings. His PhD students were awarded in 2006 and 2010 at IEEE I2MTC, and in 2012 at IMEKO World Conferences. 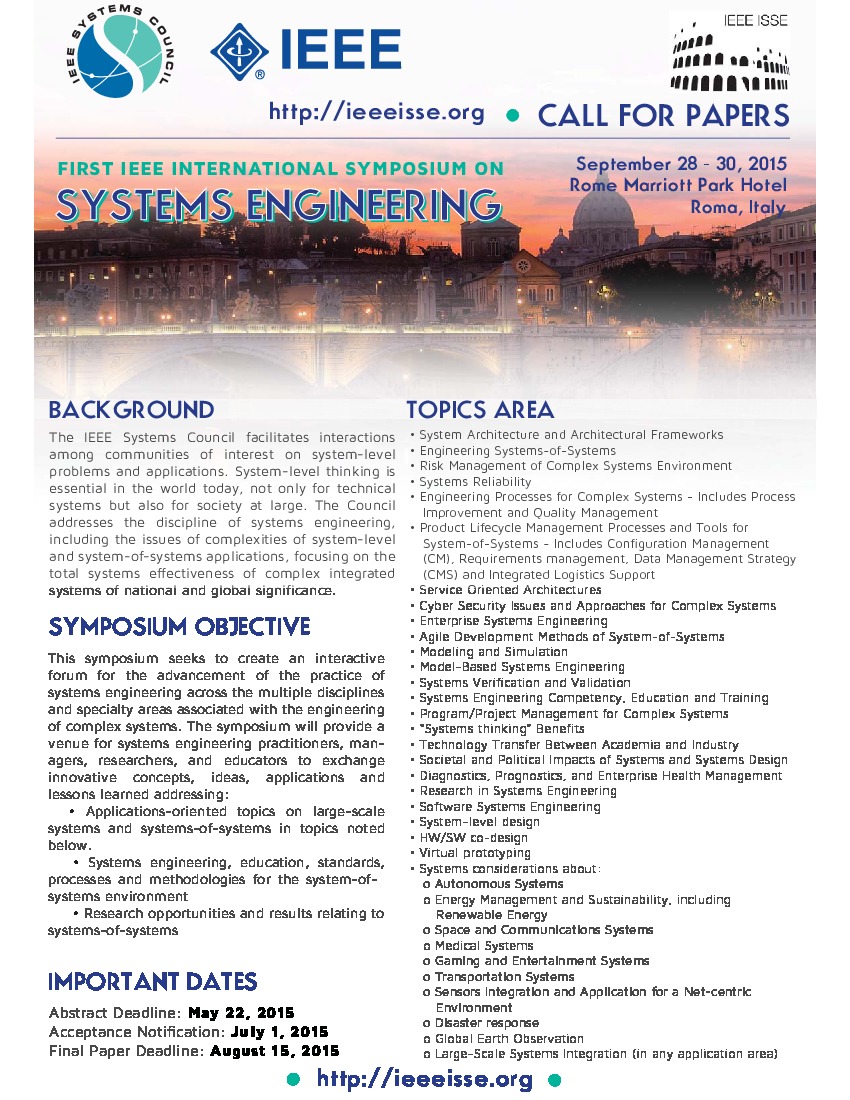